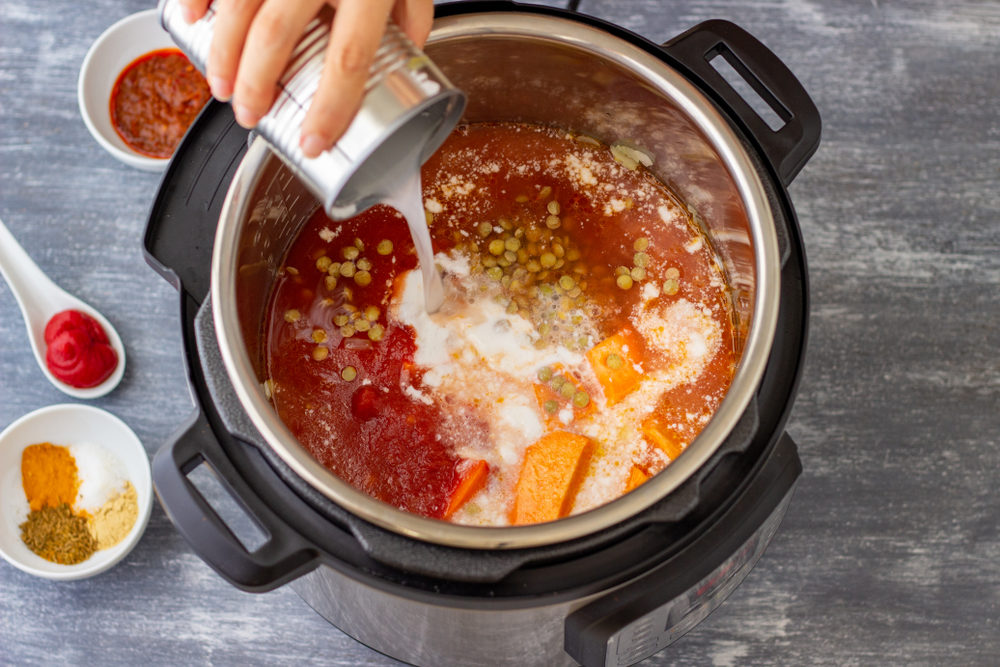 A Texas woman recently filed a new pressure cooker lawsuit in the U.S. District for the Central District of California. She claims that while using the Philippe Richard Pressure Cooker, she was seriously injured. She seeks general and special damages.

According to her complaint, the plaintiff and/or her family purchased the pressure cooker with the reasonable expectation that it was properly designed and manufactured, free from defects, and safe for its intended use in cooking.

She was using it to cook dinner when the pressure cooker’s lid “unexpectedly and suddenly blew off the pot in an explosive manner.” The contents of the cooker were forcefully ejected out of the pot and onto the plaintiff. She suffered from severe, disfiguring burns to her face, chest, and all four extremities.

She claims that the cooker was defectively and negligently designed and manufactured because it failed to prevent the lid from being removed while the unit was still pressurized. She adds that the manufacturer’s representations about how safe the cooker is are not just misleading, but “flatly wrong,” and put innocent consumers in danger.

Tabletops Unlimited, Inc. designs and manufactures the Philippe Richard Pressure Cooker. The company advertises it as a means to cook faster and healthier meals, allowing consumers to preserve nutrients and flavors.

According to the owner’s manual accompanying each unit sold, the cookers are designed with an auto-lock system and triple-safety features. Said safety systems include the following:

The plaintiff claims that these safety devices did not work as expected. The lid on her cooker allegedly exploded off while the unit was still under pressure, which the safety mechanisms are supposed to prevent.

This is one of many pressure cooker lawsuits filed in courts around the country. All of them point to the alleged failure of the cookers’ safety mechanisms. Cookers made by Instant Pot, Crock Pot, Ninja Foodie, and others have all been the subject of lawsuits.

Most of the plaintiffs seeking compensation have suffered from serious and severe burns after their cookers exploded. Other injuries linked to pressure cookers include eye injuries and broken bones.

Ford Recalls Over 500,000 Escapes and Broncos Due to Potential Fire Hazard